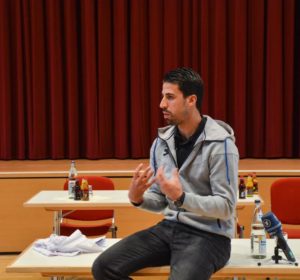 Educational project 2019 The feedback for our educational project of 2018 was once again overwhelming and the pupils really embraced it, so we decided to do it again in 2019. Actually, we enlarged the project and are now supporting about 200 children! 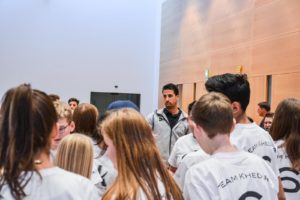 Educational project 2019 We consider education to be something of extreme importance, and this is why the next project was all about supporting kids in their educational performances. We provided for teachers to give more than 100 kids and teenagers from four different schools in the Stuttgart region private lessons on a regular basis. 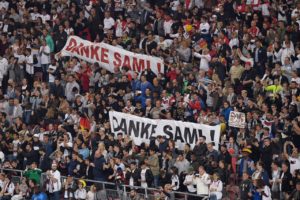 National team action in Stuttgart 2017 I took the first steps of my professional career at VfB Stuttgart before signing with Real Madrid in 2010 and did not come back to the Mercedes-Benz Arena until September 4th2017 when the German national team was up against Norway. It was quite an emotional game for me and one I wanted to share, mainly with those who usually do not get the chance to watch a football match live at the stadium. Therefore, I invited 1,200 sick, handicapped or socially disadvantaged kids and teenagers from 16 charitable facilities in the region. The feedback was quite overwhelming, and I received a lot of letters, messages and emails. Our 6:0 win against Norway topped the whole event off. 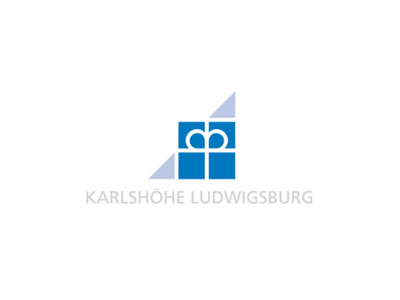 The Foundation ‘Karlshöhe’ in Ludwigsburg
The Karlshöhe in Ludwigsburg has been active since 1876 and is committed to the institution Diakonie supporting people who need guidance with heart, mind and Christian charity. Over 600 people are supported every day by the foundation. The child and youth service of Karlshöhe supports about 130 children, adolescents and young adults as well as their families and provides advice on their education. The foundation offers many different services. 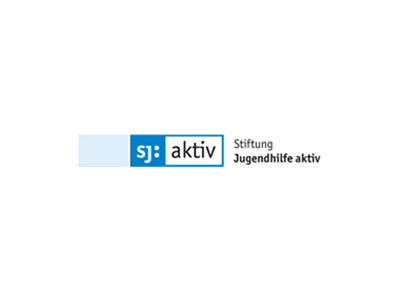 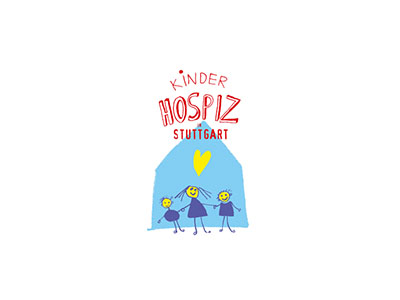 The Children’s Hospice Stuttgart
The hospice in Stuttgart has been supporting families with sick children for over ten years now. The service is currently provided at the familie’s homes since there is no stationary children’s hospice in Baden-Württemberg; but this will change soon. In autumn 2015, the reconstruction of the house in Diemershalde road in Stuttgart will begin, where by the end of 2017 the stationary children’s hospice will be installed where affected families can recharge their batteries from their everyday life during four weeks per year.www.hospiz-stuttgart.de 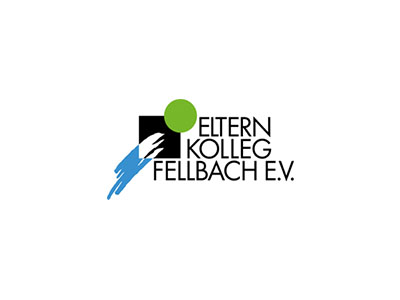 The ‘Elternkolleg Fellbach e.V.’
The ‘Elternkolleg Fellbach e.V.’ has been committed to personality development for over 25 years to educational and socially disadvantaged children and families. Under the motto “give love, take your time, inspire confidence” the teaching staff supports in small groups children with learning difficulties and socially disadvantaged children between the age of 6 and 13.www.elternkolleg-fellbach.de 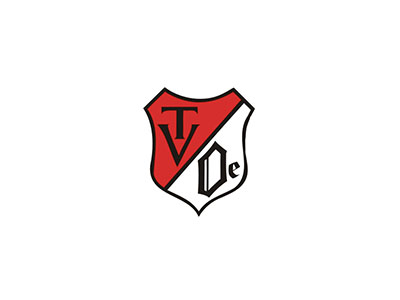 “The youth support of the TV Oeffingen”:
The money will only benefit the youth development of the association. It was the first club in which I played football.www.oeffingen-fussball.de
www.sami-khedira.comDatenschutzImprint